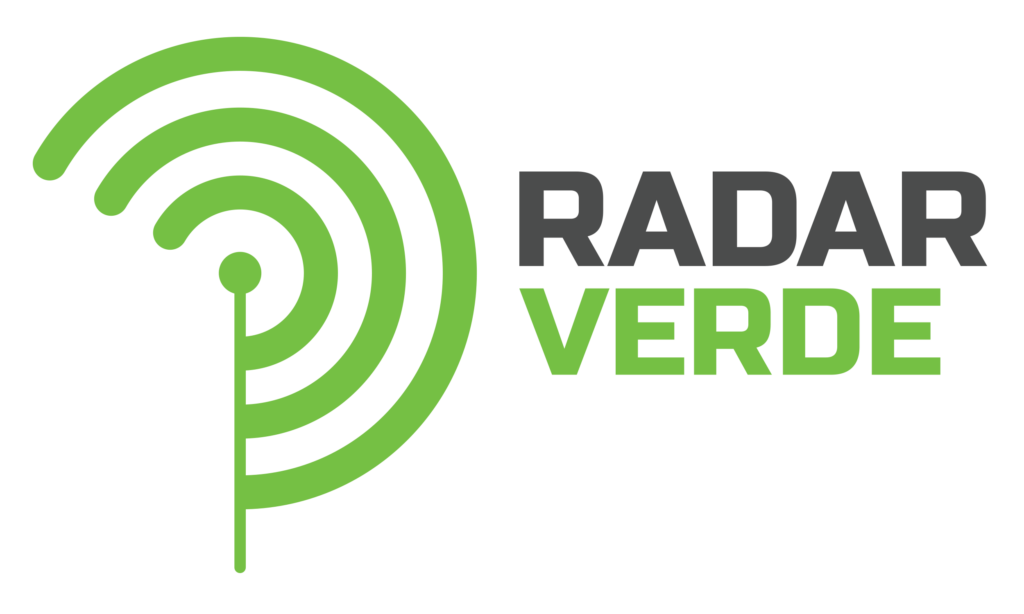 Radar Verde’s organizers present during COP 27, in Egypt, the initiative that will evaluate transparency and control of the beef production chain

The Amazon Institute of People and the Environment (Imazon) and O Mundo Que Queremos Institute are holding a press conference on November 9th, at 10am, to present the Radar Verde project. The event will take place in Sharm el-Sheikh, Egypt, at the United Nations Conference on Climate Change (COP 27). Radar Verde is the first public indicator of transparency and effectiveness of control policies in the Brazilian slaughterhouses and supermarket chains to ensure that the beef they sell has not caused deforestation in the Amazon at any stage of production.

Brazil is the second largest world producer and the largest exporter of beef. More than 40% of the cattle is located in the states that make up the Legal Amazon, where the largest tropical forest on the planet is located. Studies carried out by Imazon suggest that 90% of the cleared lands are occupied by pastures for livestock farming. Radar Verde will be an important tool to curb the devastation – consumers, companies and financial institutions will be able to base their purchase choices and business partnerships on the results of the indicator, which will be published annually on a digital platform.

In this first edition, all 113 slaughterhouses with production facilities in the Amazon, including the three largest slaughterhouses, and the 70 largest retailers in the country, according to ABRAS ranking (Brazilian Association of Supermarkets), were invited to answer a questionnaire to evaluate their level of transparency and control over the production chain. The evaluation criteria are based on three pillars: existence of a policy for responsible purchase of cattle or beef, quality of the policy and its potential to contribute to the reduction of deforestation, and demonstration of the level of policy implementation by the company. The objective is to show the degree of maturity and application of the companies’ social and environmental policies for their direct and indirect suppliers. Who can guarantee that the beef they sell or buy has not caused deforestation at any stage of its production cycle?

The executive director of Imazon, Ritaumaria Pereira, and the director of projects of O Mundo Que Queremos Institute, Alexandre Mansur, will participate in the press conference during Cop 27, in Egypt. Radar Verde is a partnership between Imazon and O Mundo Que Queremos Institute, funded by the Norway’s International Climate and Forest Initiative (NICFI) and the Institute for Climate and Society (iCS). 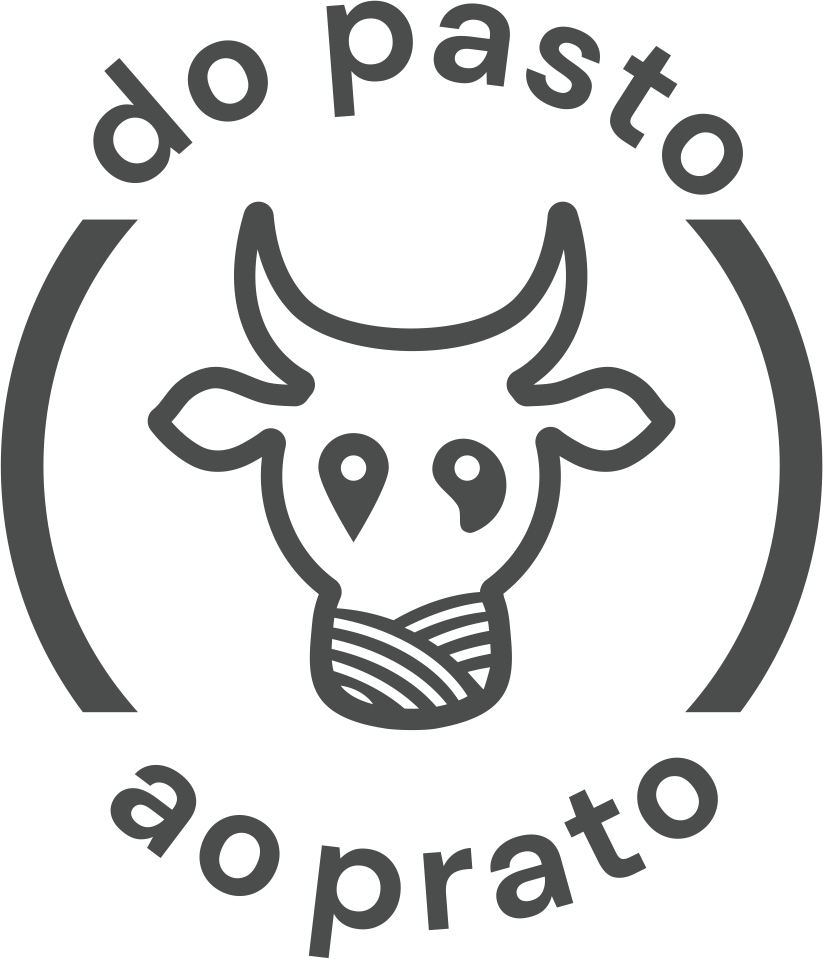 Radar Verde
About us
Realization
THE INDICATOR
What is it?
Methodology
The beef production chain
Where does it come from?
COMPANIES
Slaughterhouses
Supermarkets
RESULTADOS
Entenda o cálculo
Edição 2022
FAQ
NEWS
NA MÍDIA
CONTACT